Our housing project in Kritipur, Kathmandu. Some of the important feature of the property are as follows,

Our housing project in Kathmandu represent beautiful designs and functionality. They offer the best value in their category. Some of the important feature of the property are as follows

Kirtipur is situated on a ridge 8 km southwest of Kathmandu, overlooking the valley. southern Part of Kirtipur is surrounded by ChampaDevi Hill. Also from here, you can view the beautiful scenery of Himalaya range and Kathmadu city. The Chilamchu Stupa and the temple of Bagh Bhairav and uma maheshwar are major attractions here. Tribhuvan University, Nepal’s premier university is located at the foot of the hill. Another attraction directly below the town is the interesting Thai Buddhist temple.

The history of Kirtipur goes back to 1099 AD. It was earlier a part of Lalitpur until it was annexed into Kathmandu by Prithvi Narayan Shah in 1767. The Kirtipur residents are said to have put up a fierce resistance against the invaders, resulting in the death of the Shah King’s favorite general, Kalu Pande.

In this beautiful city of Kirtipur, which has such geographical, religious and historical significance, we have started a housing project to build the integrated sustainable eco-friendly affordable houses and apartments according your desire. This project will be operated on 512 aana or 175232 sq. ft. of land area. There will be 446 properties including 46 modern villas / houses and 400 modern apartments. Each house or flat will have 2 to 6 bedrooms. Where basic facilities like parking, garden, shopping center, medical, school, the bank will also be provided. We hope that you will have fully enjoy by buying our property and also, the creation of employment in the country will lead to the economic development of the nation. 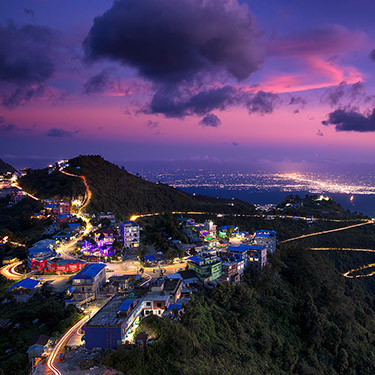 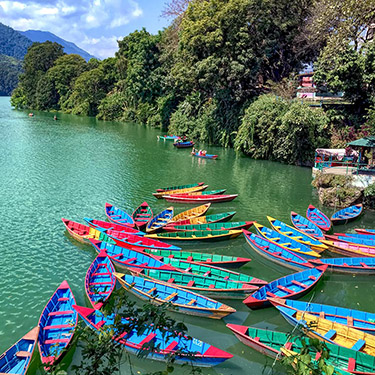 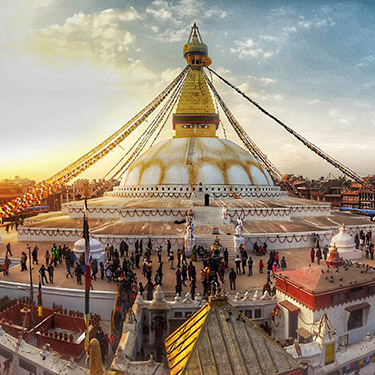 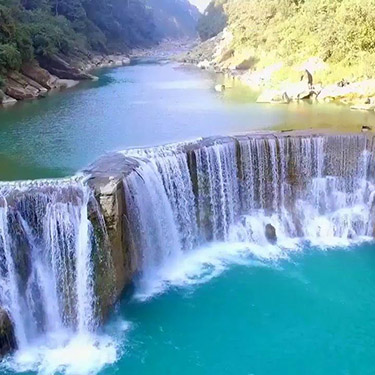 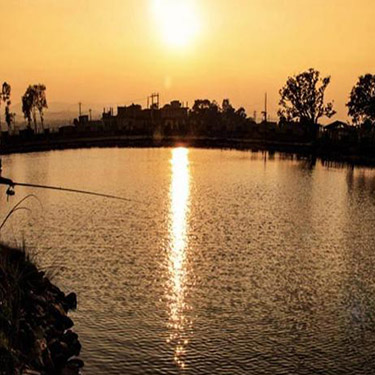 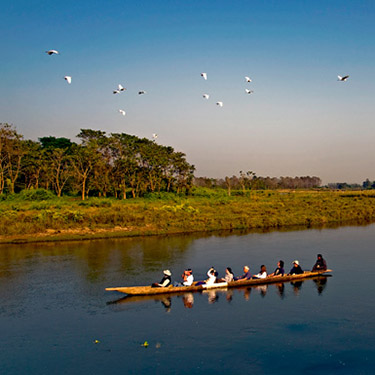 A beautiful house for sale in Samakhusi, Kathmandu

IDEA is not only an idea, but a platform for all the people to gather their knowledge, experiences, technologies, skills, and investment and transfer them into profitable and sustainable projects to be implemented worldwide. This is the IDEA to make our world thrive.